The Classical Art of Riding and the High School of Horsemanship has been admitted to the UNESCO’s world heritage list since 2015. The origins of the Spanish Riding School date back to the 16th century when the Renaissance of the High School spread in Europe and with Ferdinand I , who was raised in Spain. The Spanish Riding School was first mentioned in 1565. The so-called Thumpl square was mentioned in the area of today’s Josefsplatz (Josef Square). Eventually the royal stud Lipica was founded in 1580. After World War I the Spanish Riding became accesible to the public.

Especially worth mentioning is the long education to graduate as a horsebreaker which takes up to 6 years. During this education the disciples have to educate a young stud to the so-called Schulquadrill maturity. Only studs are used at the Spanish Riding School. Their training starts at the age of 4 and may take between 2 and 4 years. At that the High School takes into account the natural movements of a stud.

Access to the morning training is relatively easy, tickets to the shows need to be purchased well in advance.

List of Apartments near the Spanish Riding School @Grand Quarters 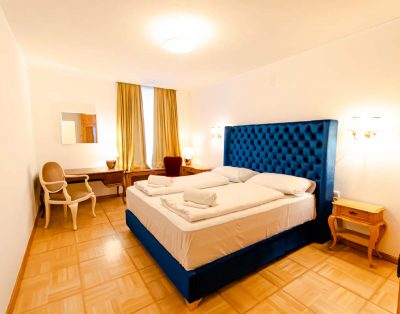 Apartment Hoher Markt right in the center of Vienna 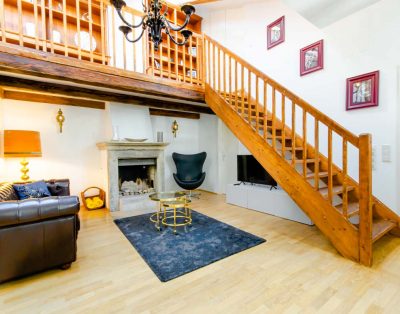 Penthouse with country charm in the city center 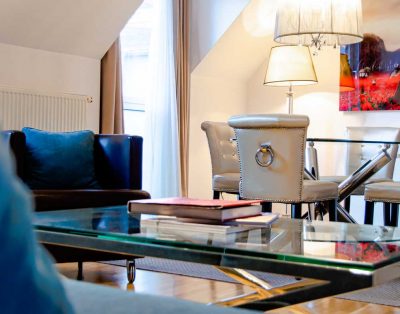 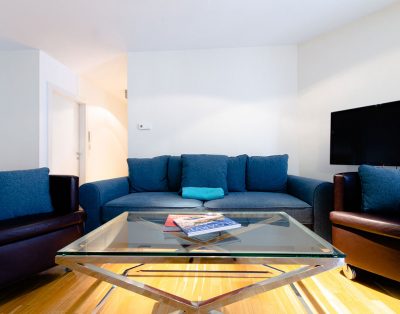 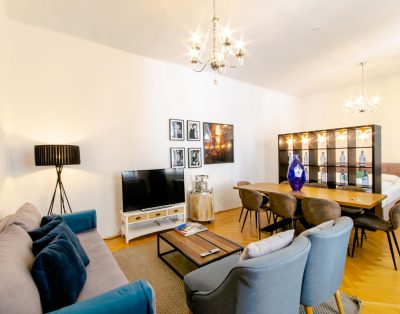 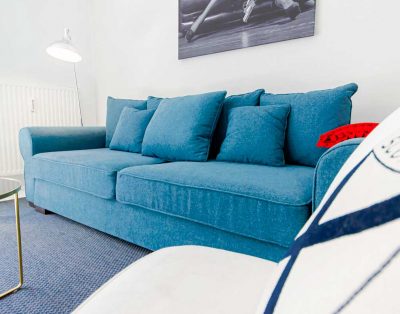 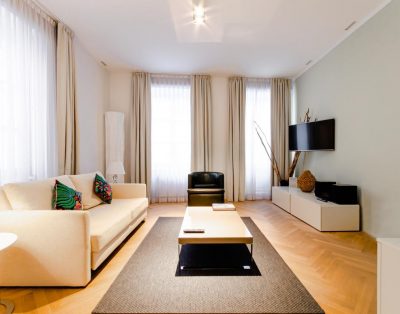 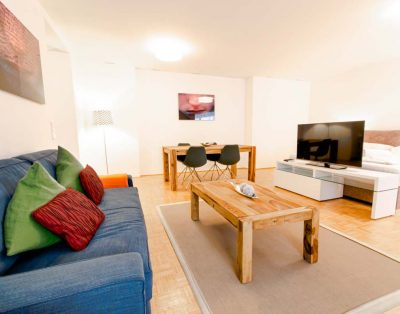